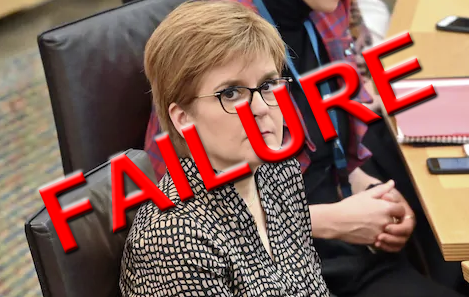 NICOLA Sturgeon yesterday defended her handling of the NHS after a watchdog warned it could go bust. The First Minister faced a parly onslaught and fresh claims she had presided over £1.1billion of cuts — making it harder for the health service to do its job. 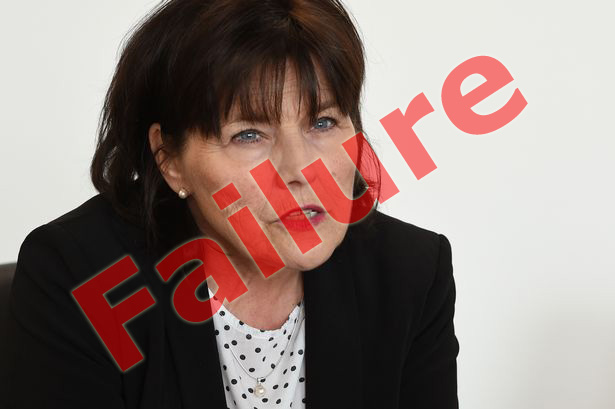 BOSSES at one of Scotland’s largest health boards have told patients to stay away from their A&E departments unless they need ‘urgent’ medical help. 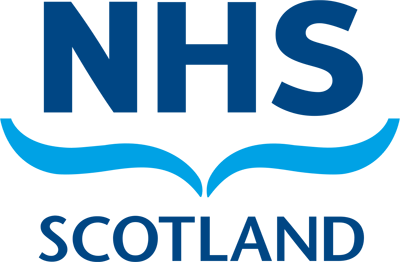 NHS Tayside has been forced to outsource biopsy work to England due to an inability to recruit and retain sufficient numbers of staff, it has been revealed. 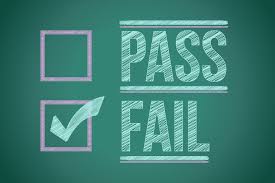 THE SNP Government under-spent its budget by almost half a billion pounds last year, prompting criticism of it raising taxes at the same time. Finance Secretary Derek Mackay told MSPs that the provisional outturn figures for 2018/19 showed overall spending of £32bn, against a budget of around £32.5bn. 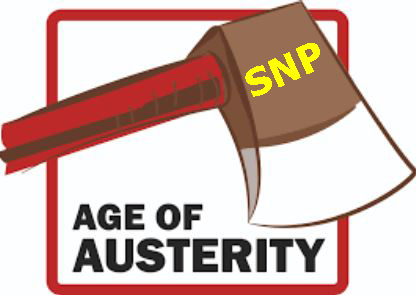 The “decrepit” buildings in which Scotland’s police work have been condemned by officers’ representatives as they published pictures of the country’s crumbling stations. 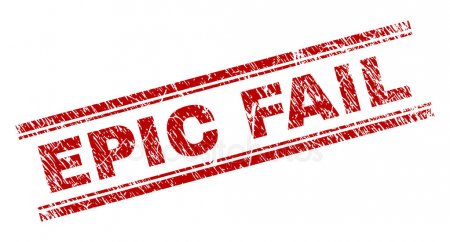 The Scottish Government is facing a £1 billion black hole in its budget over the next three years, according to official forecasts, prompting warnings of tax rises and spending cuts.