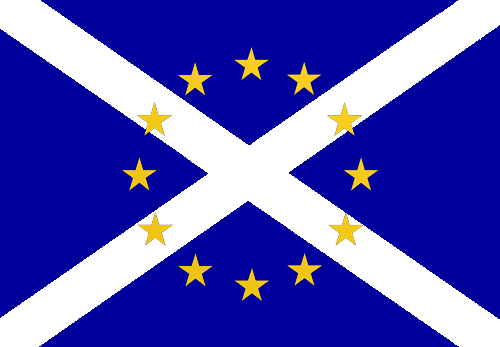 
Nicola Sturgeon today makes an emotional plea for EU citizens to stay in Scotland despite the Brexit chaos.

In an open letter to more than 200,000 Europeans who have built their lives here, the First Minister assures them that Scotland “is your home”.

Sturgeon is launching the “Stay in Scotland” campaign amid fears over the impact an exodus of EU workers would have on Scotland’s economy and public services.

The love-bombing is designed to demonstrate the Scottish Government’s commitment to do all it can to help EU citizens stay in the country.
About 223,000 EU citizens live in Scotland, with 13,000 of them working in the NHS.

She writes: “As EU citizens in the UK, you have had to endure years of careless indecision on what the future holds for your lives, your careers and your families.

“Many of you have been living in Scotland for several years and have built your lives and raised your families here.

“The hardest part of dealing with Brexit has been meeting EU citizens across Scotland, who want to stay here but who do not know what steps they need to take and whether their rights will be secured.”

Scottish Government research has established the average EU citizen in Scotland adds £10,400 to Government revenue and £34,400 to GDP each year. European migrants pay substantially more in taxes than they receive in benefits each year.

This is the same Nicola Sturgeon that was threatening to send them all home during the 2014 referendum on separation.


DEPUTY First Minister Nicola Sturgeon has warned that ­keeping an independent ­Scotland out of the EU could mean people from other European nations living in Scotland could “lose the right to stay here”.

Ms Sturgeon suggested that the 160,000 non-British citizens from other EU members states now resident in Scottish cities and towns could be stripped of their residency rights if Scotland was “outside Europe”.

More than 14 million EU citizens are resident in another member state – as part of the union’s core principles that permits free movement between countries.

She just doesnt get how much of a hypocrite she’s being. Anyone would think there was elections coming up.