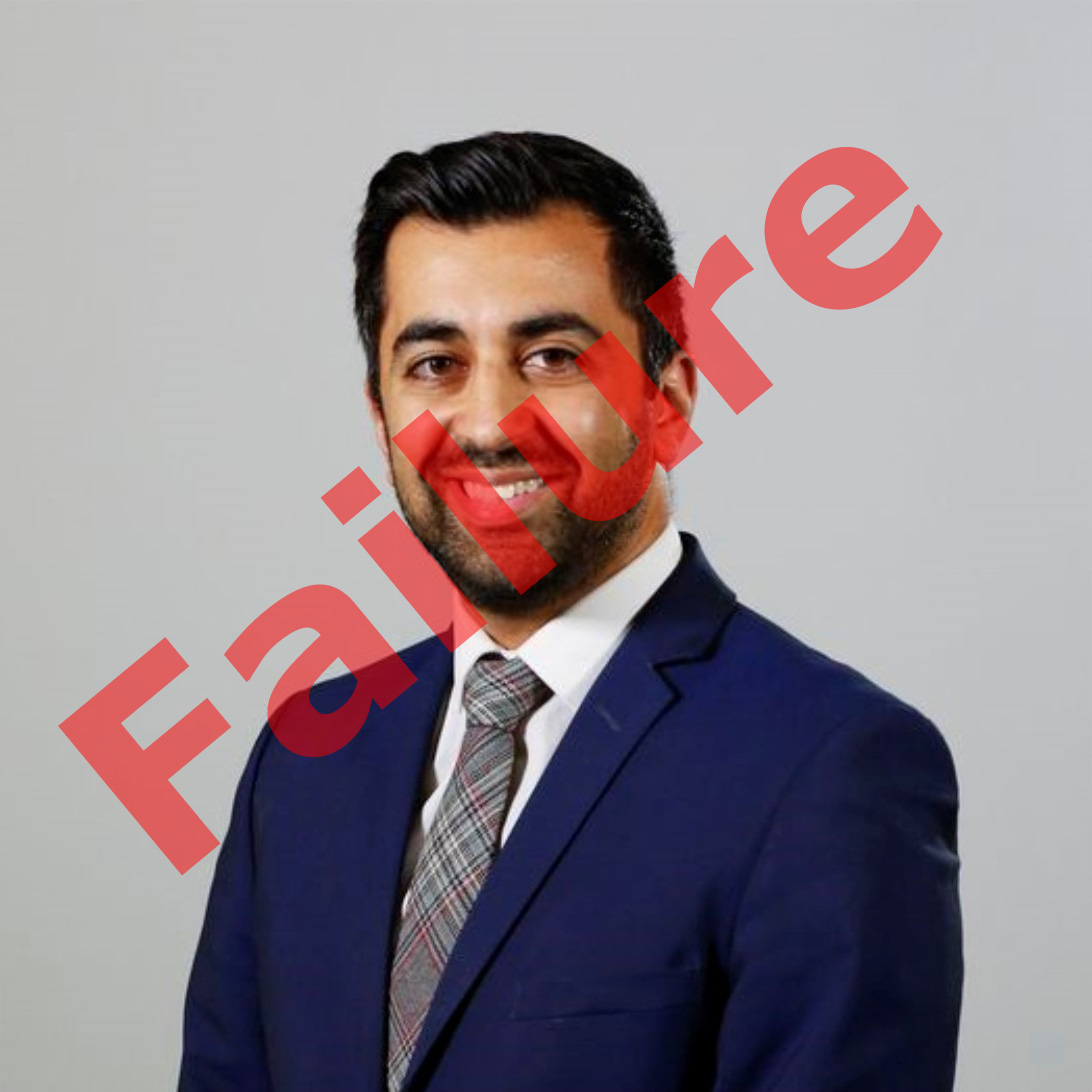 Scotland is in the grip of a “wave” of violent and sexual crime, it has been claimed after official figures showed a sharp increase in both last year.

The Scottish Government disclosed that the number of sex crimes, including rapes, increased by eight per cent to the highest level ever recorded.

Violent crime surged by 10 per cent, with the number of homicides, attempted murders and serious assaults all rising by four per cent compared to the previous year.

Overall crime levels rose by one per cent last year, although it remains at one of the lowest levels seen since 1974, with the total down 27 per cent since 2009/10.

Humza Yousaf, the SNP Justice Minister, said many of the sex crimes were historic and announced a 16-month project into the impact of violent crime.

But the Tories blamed the figures on a “catastrophic failure of the SNP’s soft-touch approach to justice”, while Labour attacked a cut in police numbers.

Liam Kerr, the Scottish Conservatives’ Shadow Justice Minister, said: “The worrying and significant rise in sexual and violent crime is compounded by the decreasing clear up rates, in what will be devastating news for victims.

“The SNP’s failure to ensure we have enough police on the streets is clearly having a negative impact, and their decision to abolish prison sentences of less than a year will only make things worse.”

James Kelly, Scottish Labour’s justice spokesman, said: “Communities across Scotland are in the grip of a wave of rising crime.”

The number of sex crimes in 2018/19 increased to 13,547. The total has increased every year over the past decade and are at their highest level since comparable statistics were first produced in 1971.

“At least” 39 per cent of the cases involved a victim under the age of 18, the report said, a proportion similar to the previous year.

The sharp rise in violent crime includes a 16 per cent rise in robberies, while the police clear-up rate fell to 73.3 per cent.

Mr Yousaf said: “”While there is less crime and fewer victims than a decade ago, the impact on victims, particularly of sexual or violent crimes, is often devastating.

“That is why we are strengthening how Scotland’s justice system and other public services support victims, while investing in both law enforcement and crime prevention projects.”

This article follows on from out other article [here] on the SNP fiddling figures to keep the crime stats down.

Voting SNP means voting for more of the same.