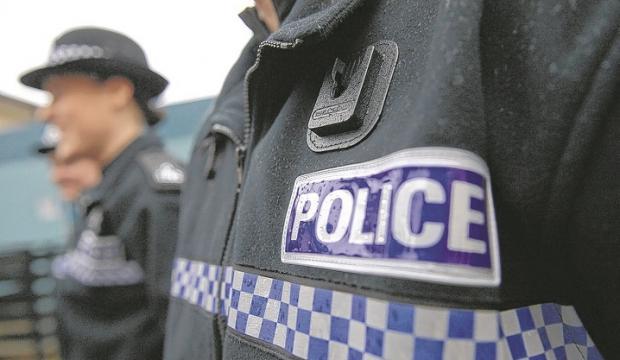 Even today, a major gripe the Nats keep throwing up is VAT for Police Scotland. They STILL claim it was Westminster that imposed it, and that no other forces have to pay it.

This article explains the truth behind the story.

The British Transport Police, the Ministry of Defence Police Force and the Civil Nuclear Police Authority all pay VAT.

The PSNI (and formerly the RUC) is VAT exempt because the N.I. administration takes a 2.5% hit to central government funding to reflect that, effectively they do pay, it just comes off a different place in the budget.

Police Scotland is categorically not “the only UK force unable to reclaim the tax”.

They should try facts, not myth, spin, and lies.

ALL National forces pay VAT. A Section 33 exemption is only for local authority run forces.

When the snp planned this, they were warned that VAT would be an issue.

The ONLY people responsible for the Police paying VAT are the the SNP, nobody else.

Unison put forward a solution to the VAT issue, but THAT was ignored as well. The snp were hell bent on taking direct control of the police, and determined to create yet another grievance.

2nd last paragraph:
“There is also a Scottish solution to the problem as UNISON set out in evidence to the Justice Committee. We could have a single police force established as local government joint board, funded through a precept and retain s33 status. Of course that would mean less direct ministerial influence over the police, but it would strengthen local democratic accountability”
Source: http://unison-scotland.blogspot.co.uk/2012/06/police-and-fire-vat-liability.html

As you can red above, there was a perfectly acceptable, and workable solution. But, as always, the SNP wanted their grudge and grievance. and of course, direct control of policing in Scotland.