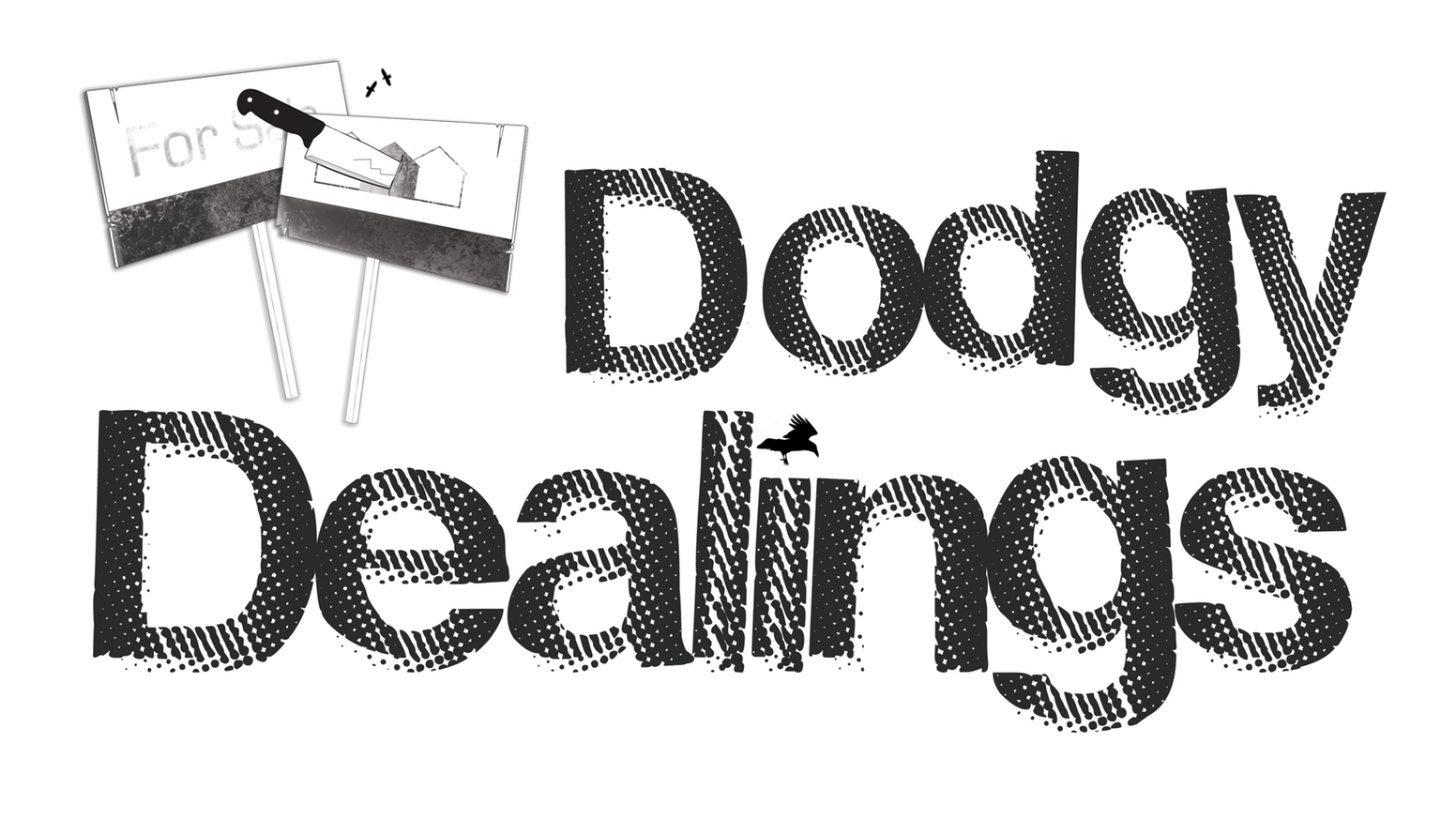 The EU has halted payments amid concerns over “deficiencies” in how the cash is being managed in Scotland.

Millions of pounds to tackle poverty is at risk after the EU froze funding amid concerns over “deficiencies” in how the cash is being managed in Scotland.

More than £20million in European Social Fund (ESF) grants have been suspended after auditors flagged concerns about the Scottish Government’s administration of the scheme.

And there are fears the European Commission decision could have dire consequences for deprived Scots communities which should have benefited.

Council leaders have demanded an urgent meeting with ministers about the crisis amid anger that they have been kept in the dark about what is going on.

Councils and voluntary organisations receive the vast majority of the cash.

Holyrood administers the scheme in Scotland and was allocated a total budget of £412million for the period 2014-2020.

But a Brussels source revealed audits in September 2017 and last July uncovered “deficiencies in the functioning of the management and control systems” in Scotland.

The EU Commission has halted payments worth about £22million until they are satisfied the correct processes are in place. No payments have been made since December.

President, Councillor Alison Evison demanded talks “to clarify what steps we need to make as partners to resolve this issue as quickly as possible”.

“We must not disadvantage the individuals within our communities who ultimately benefit from the services provided by this funding,” she added.

Labour MSP Jackie Baillie said the situation was “very grave” and could have a major impact on jobs and services.

A Scottish Government spokeswoman said: “These issues are not unique to Scotland. Currently, there are audit issues affecting ESF programmes across the UK.

There’s not much else we can say about this. The article explains it all.

The same thing happened in 2015. Our ESF payments were suspended by Brussels because of “spending irregularities”

You can read that article HERE