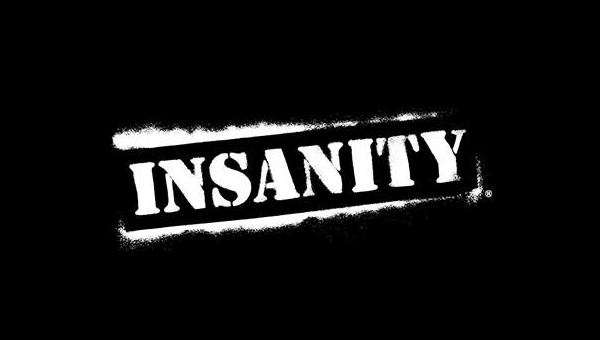 The SNP keep howling and bawling that we need to be in the EU, and out of the UK to grow our economy. Lets look at the absolute hypocrisy, dishonesty, and insanity of that.

Below are articles that show that staying in the UK keeps Scotland within a very strong, and growing economy, shows that EU economic growth s falling, and that 90% of global growth in the coming decades is forecast to be outside the EU.

“The Eurozone’s economic woes continue to mount as the latest PMI figures sunk to a 49-month low of 51.3 in December. Germany’s PMI also fell to a four-year low at 52.2, while crisis-ridden France entered contraction territory at 49.3.”
Source: Here

“The new quarterly GDP figures this morning reveal that EU economies are experiencing a significant slowdown in growth. The UK on the other hand is one of the few EU countries where GDP growth is higher this year than last year’s admittedly anaemic performance. It is still a staggering outcome compared to previously gloomy official forecasts.”
Source: Here


“The OBR has released its March forecast alongside Philip Hammond’s Spring Statement today, predicting 5 more years of continuous growth. They also forecast 600,000 jobs being added to the economy.”
Source: Here

“Once again the UK posted stronger-than-forecast first quarter GDP after consensus economists were once again surprised by stronger than expected gains.”
Source: Here

“The latest OECD figures show that the UK has held on to its top spot in Europe for Foreign Direct Investment yet again”
Source: Here

“90% of growth will be outside the EU, and Brexit means Britain can benefit”
Source: Here


As you can see from the articles above, the SNP plan for leaving the UK and try and join the EU, is absolute insanity.

You can also see that their constant blaming Westminster for Scotland’s economy flatlining for the past 10 years, to be lies.

Pulling Scotland out of the UK Economy in favour of the EU is akin to saying “you stubbed my toe, so I’m now going to cut both feet off”.

The UK has one of the strongest economies int he world, and we have huge inward investment. Investment thats more than Spain, Poland, and Germany rolled into one. Investment means jobs and financial security for all of us.

Leaving the economy we do 60% of our trade with, in favour trying to join the EU, who we do 15% trade with, is absolute insanity.

The SNP are the problem not the solution.