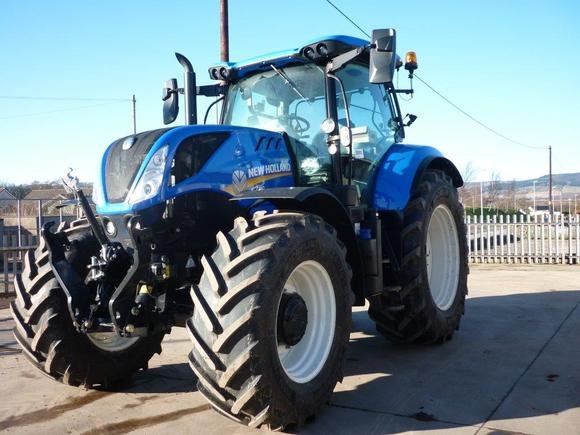 This week, an outfit called Scottish Rural Action produced a document with the crass title: “21st Century Clearances – What Does Brexit Mean for Rural Scotland?” No fewer than three panjandrums of the Scottish Government turned out to launch it, including our Brexit foghorn, Michael Russell, who is not unrelated to the organisation. This project […]

Tragic human toll revealed of SNP’s failed farm payment IT system that has left farmers owing millions FARMERS have been driven into debt and forced off their lands amid claims that a Scottish Government IT system set up to pass on subsidy payments from the EU has completely failed. Families who work the land face […]