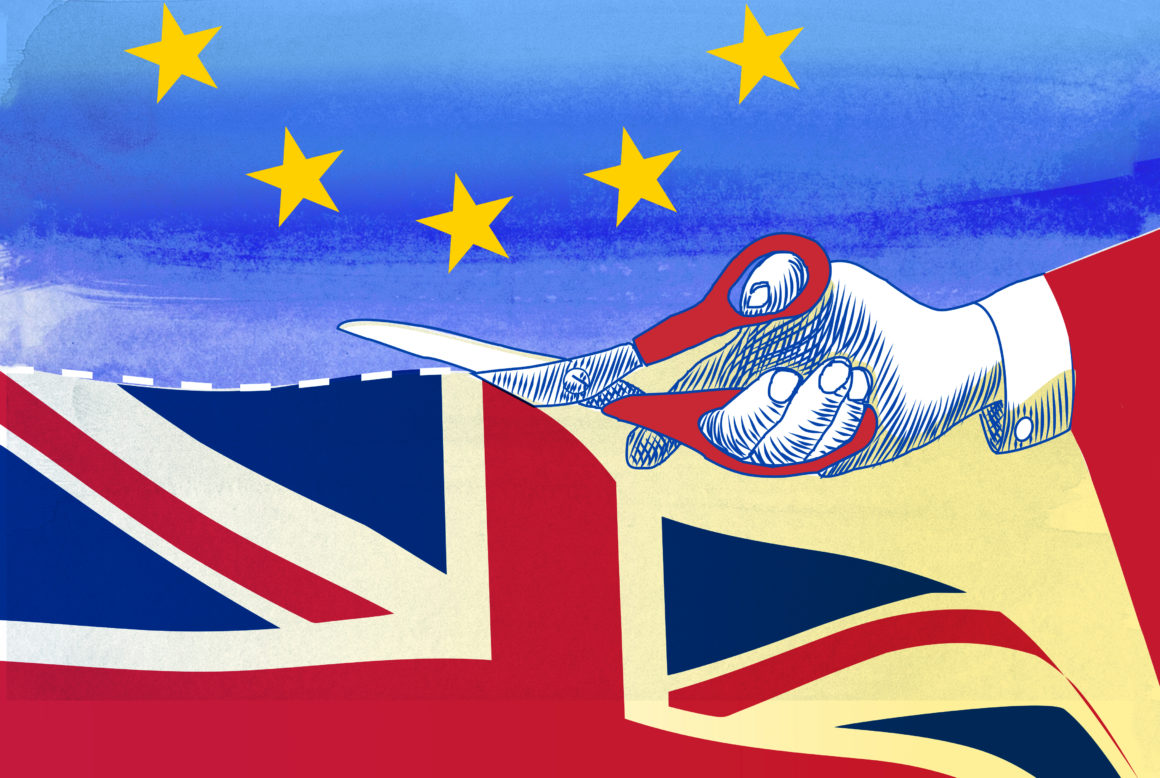 So with regard to Brexit, we’ll show just how hypocritical the SNP are being, and the twisted logic they use to try and con you into voting with them and their insane plan for separation.

Using Sturgeon”s’s logic, and she has chosen to adopt the worst case scenario and is assuming trade with the EU stops. Which we all know wont ever happen. But, we’ll use her logic.

But it doesn’t stop there, oh no.

The EU has been 100% crystal clear that should Scotland leave the UK, we’d also leave the EU the same day. That is still the EU position today.

That would leave us out of BOTH markets, and 400,000 jobs at risk, TWENTY PERCENT of Scottish jobs.

So what would the sensible public prefer?

2. Stay part of our biggest market, protect 320,000 jobs, and protect those 80,000 jobs that would have been at risk, with new trade deals outside the EU that opens up 30+ countries who have all asked for free trade deals with us. Eg, a deal with the US alone is worth more to us than the whole EU. Trump has already offered a deal, and says we can get it done in 8 months.

The only people insane enough to accept option 1 are the hard core nationalists that believe in “separation at all costs” And that includes Nicola Sturgeon who claimed “Separation transcends Brexit, the economy, jobs, and everything else” They don’t care if you lose your job, or end up in poverty. Do you care?

Their logic is completely twisted if being outside the EU market is so bad, that being outside BOTH our biggest markets could be better.

Anyone claiming leaving your biggest market, and trying to get into one quarter of the size is better, they should be declared clinically insane. Its economic suicide, which only economic illiterates would back.